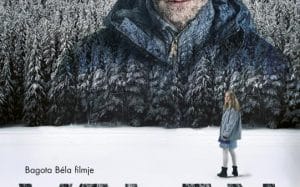 Péter (Krisztik Csaba) is a policeman and is on the trail of traffickers of girls from Brașov, being devoted to the cause of finding as many missing girls. In each saved girl he sees his sister, Juli, who disappeared from Valan, their hometown, 22 years ago, during the chaotic events of the Romanian revolution.

When he gets a phone call, Péter is forced to return to Valan, a mining town, to check if the corpse discovered in the mountains belongs to his sister. The labyrinth of the investigation carries it in the past and will have to leave not overwhelmed in the confrontation not only with the terrible crimes in the city, but with his own demons.

The film participated in the Warsaw Film Festival 2019, where it had its world premiere.