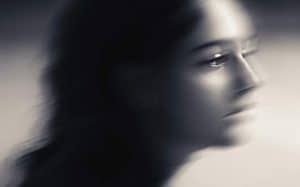 A double winner at this year’s Sundance Film Festival, Pippa Bianco’s debut “Share” is a profound and powerful examination of sexual assaults and the increasingly volatile role the Internet plays in contemporary American society. Mandy (Rhianne Barreto), 16, wakes up on her parents’ lawn, not remembering where she was or how she got there. In a short time, she is shown a clip in which she is undressed by a stranger while she was fainting at a party. The fact that she doesn’t know exactly what happened next (and what caused a big bruise on her back) presses her and tries to figure out what the next steps she has to do. A captivating and stylistically polished mystery, with real political and moral stakes, “Share” presents Pippa as a new brave and incisive voice in American cinema.